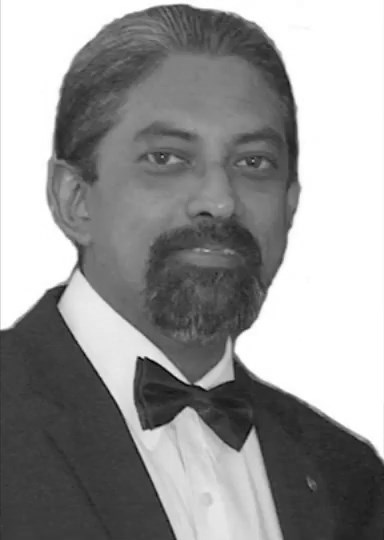 @KanthanPillay is a politics major at Princeton with certificates from Boston University and from Harvard's Nieman Foundation; former senior research scientist in the Computers and Networks division at the Centre for Advanced Studies, Research and Development in Sardinia (CRS4); former Managing Editor of the Cape Times, former head of news at ETV, former chairman of the board of McCann World Group South Africa, former chief executive of South Africa's biggest youth radio station YFM. 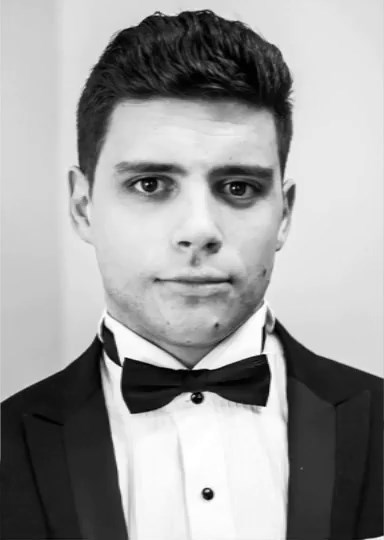 @RomanCabanac is a legal consultant and co-host of South Africas most downloaded podcast, The Renegade Report, which discusses politics, global affairs and political ideology. He has a keen interest in political strategy and messaging, with the express focus on property rights, freedom of speech and the deepening of democracy. 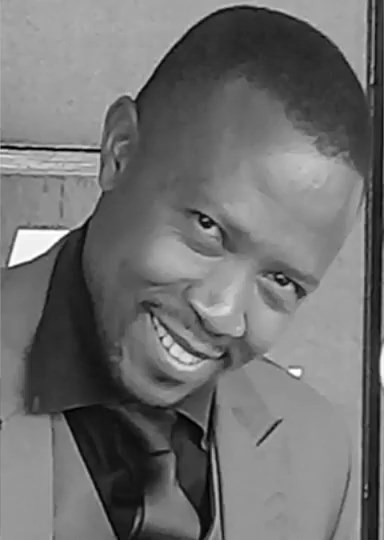 @Neo_YDIDI - After qualifying as a software engineer and developer at Tshwane University of Technology, he has been a successful serial entrepreneur as founder and managing director of Letshoao IT Consulting as well as YDIDI (Youth Development through Investigation & Dissemination of Information). He is known for his 4th Industrial Revolution (FIR / 4IR) programme aimed at tech curious and inclined youth intent on building and fulfilling sustainable careers in this space. 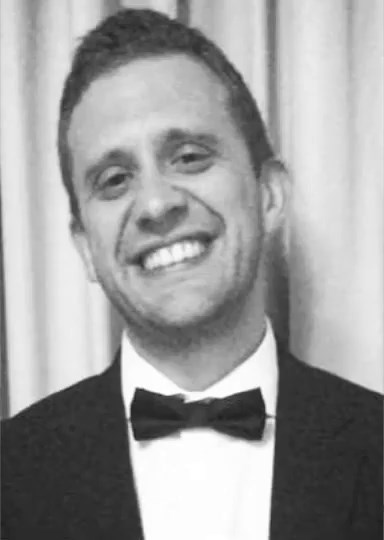 @GideonJewbear holds a degree in Economics from the University of South Africa, and is an airline captain by profession. He has been involved in the South African firearm ownership debate since 2014, and sees the issue as an inseparable component of civil rights in general. He is owner and editor of Paratus, a firearm ownership and information website. 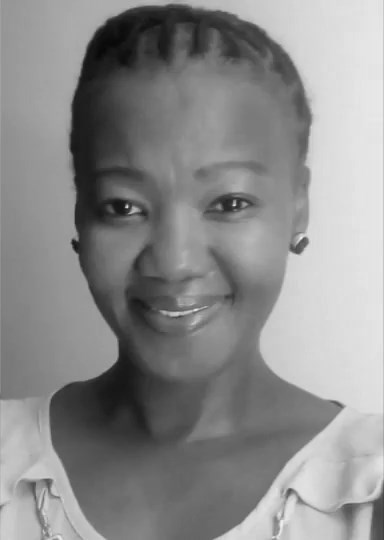 @UnathiKwaza - After studying for Higher Diploma in Food Technology at Cape Peninsula University of Technology and working for a time in the food industry in Quality Control and Quality Assurance, started her own business in 2008 in direct sales and marketing. Assisted a non profit called INENG (Independent Entrepreneurship Group) working with small business owners looking at government policies that create unwanted red tape for SMEs. Currently a businesswoman based in Khayelitsha, Cape Town and board member of the Free Market Foundation.

@McLeodD is founder and editor of the South African technology website TechCentral. A former technology editor of the Financial Mail, McLeod has won numerous awards for his writing. He is a classical liberal who believes that individual liberty and the market economy are key to resolving South Africa's challenges. 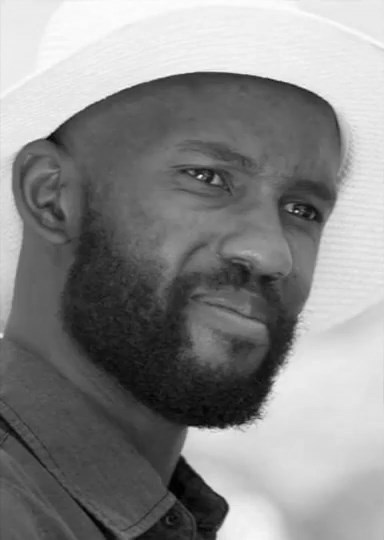 @SVabaza An aspiring economist with a BA in Communications and Psychology through Unisa, founded a tech company called Hand2Hand Applications. Also a freelance writer. 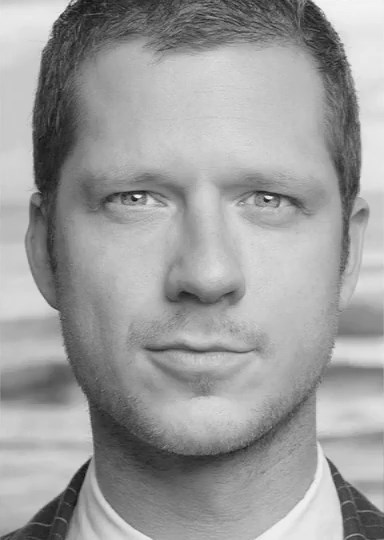 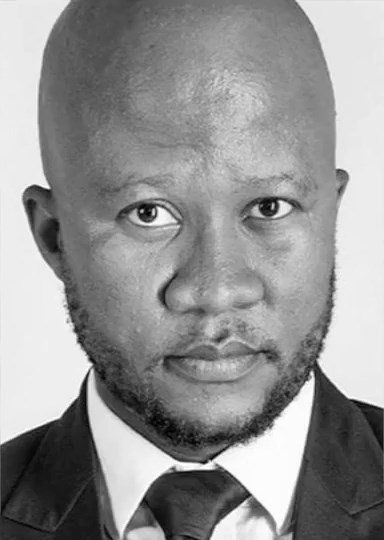 @KatlegoMabusela - Entrepreneur, business and life coach, professional speaker, radio presenter and author. With over 10 years of entrepreneurial and personal development expertise, he has shared these insights with audiences for blue-chip companies including ACSA, ABSA Capital, SEDA and HP. 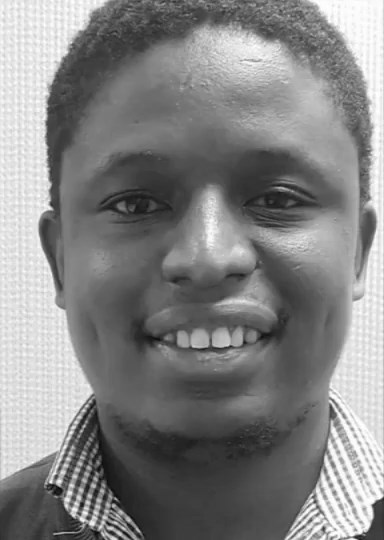 @DumoDenga has a Masters in Business Science, Founder of the ManPatria podcast and a firm believer in free speech and free markets

Why we are doing this?

Our future is too important to be left to those seeking power.

Why we can make a difference

We are positive disruptors; combining expertise in business, technology, law, media, education, medicine, finance, sport. Through our personal networks, we are also able to tap into the intellectual capital of the best thinkers in those and other fields.